Some of Sean's favorite projects 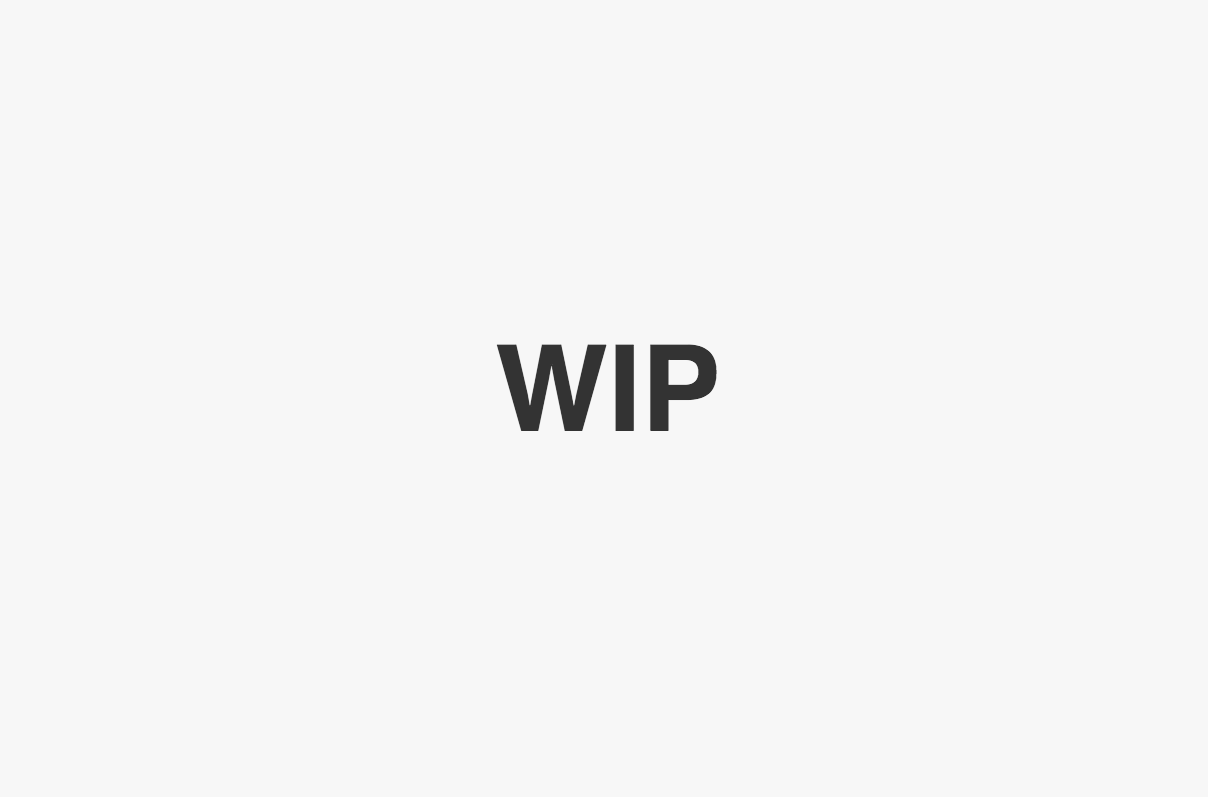 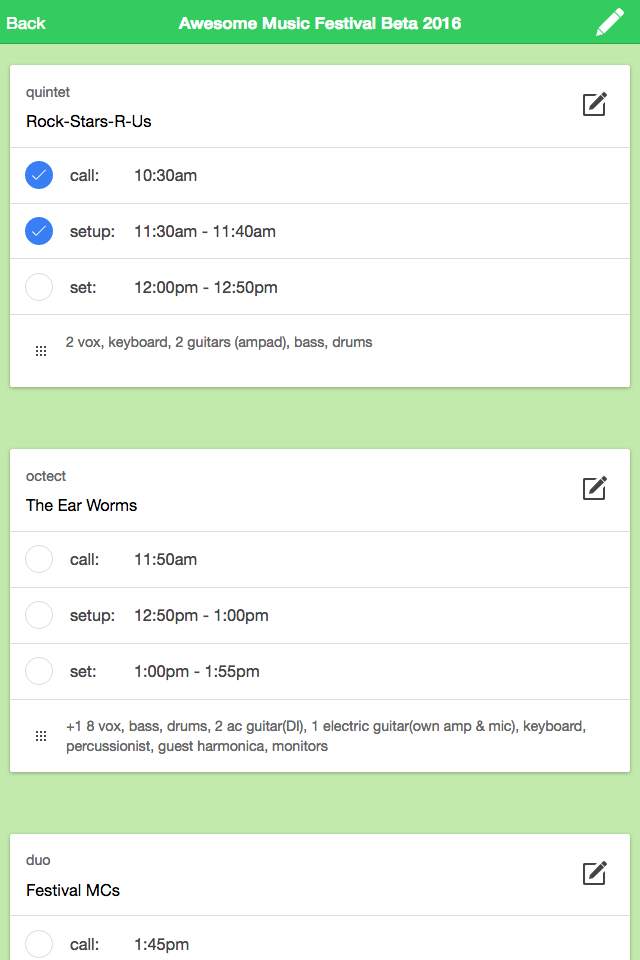 A web application to generate resumes and cover letters. 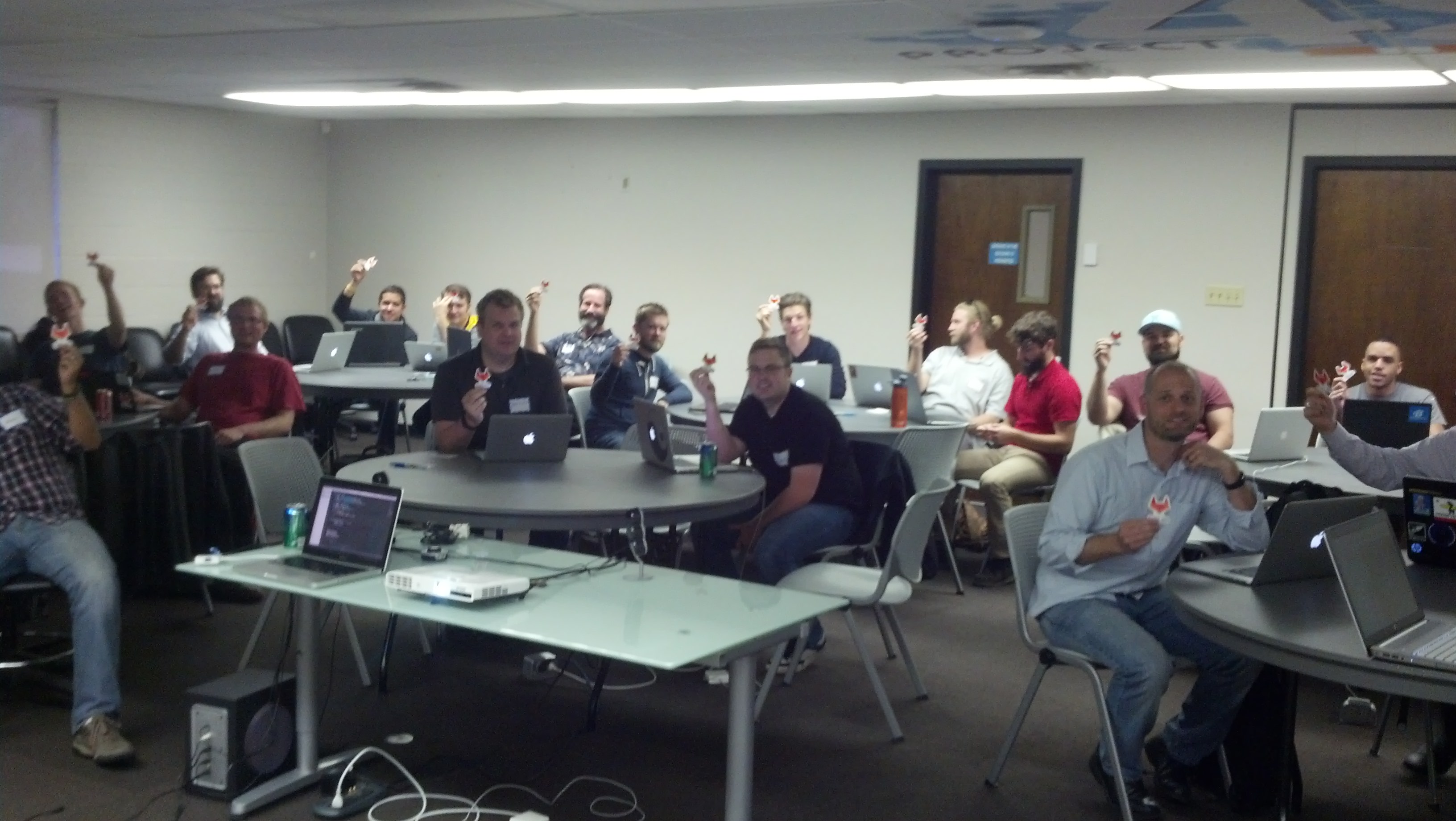